Natural Aphrodisiac Foods: A Complete Guide To What To Eat Before Sex

Men have long suffered from erectile dysfunction and have experimented with various remedies to avoid medication. As we all know, ED pills don’t always work for everyone. Some experience side effects, and some can’t even take them due to implications with other types of medication they might be using.

One of the most natural remedies men from various cultures have been trying since the ancient years is sexual stimulant foods, aka aphrodisiacs.  Let’s explore more about aphrodisiacs, what foods are aphrodisiacs and how these foods can help you increase your sexual desire, unleash your raw sexual energy and treat erectile dysfunction.

What Are Natural Aphrodisiac Foods?

Aphrodisiacs are named after the Greek goddess of love and beauty, Aphrodite. They work as natural sexual stimulant foods by increasing libido, sexual desire, and pleasure, when consumed.

Aphrodisiac foods have been used in recipes for thousands of years, across the world. The Roman physician Galen claimed that some foods worked as aphrodisiacs. Especially if their textures were warm, moist, or windy (could produce flatulence). He believed that gassy foods would allow air to go to the penis and help men get an erection.

During the 13th century, St Thomas Aquinas wrote that certain foods could awaken the ‘vital spirit’ and enhance sex drive.

In several ancient Asian cultures, various herbs and spices were used as medicinal treatments for low sex drive and erectile dysfunction. This shows that aphrodisiac foods have been around for a long time and can improve our sexual desire and performance. 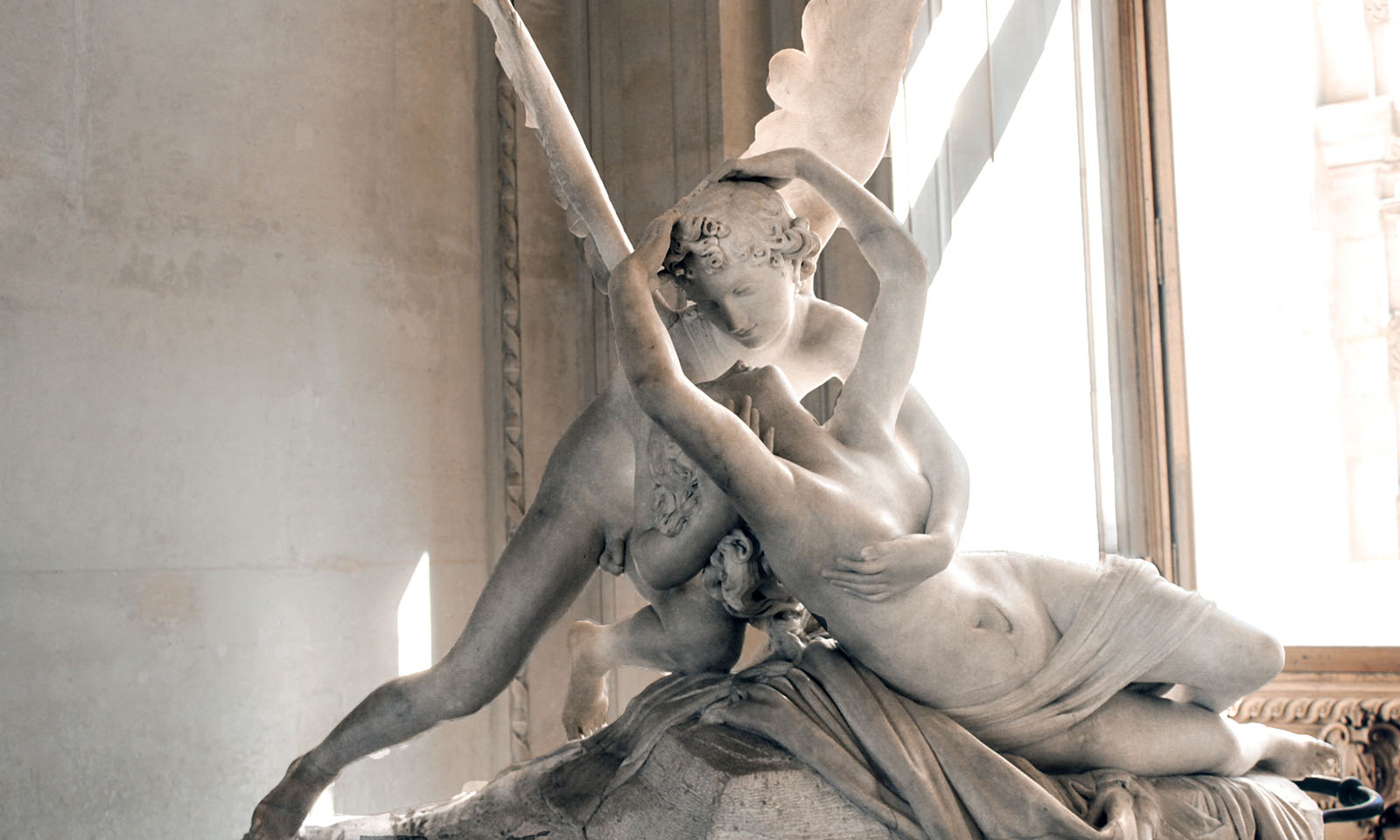 There are several natural aphrodisiac foods that have been used for centuries from various cultures. As ways to increase libido, enhance sexual desire and performance as well as treat erectile dysfunction in men.

Sexual desire comes from within and there are various psychological factors affecting it. However, these foods together with the right consultation and teaching methods can help you improve your sexual energy and drive.

The leaf extract from the Ginkgo Biloba tree, the oldest tree known to humanity, has been used in Chinese medicine for centuries. The ancient Chinese used the herbal extract to treat impotence in men, low libido and sexual dysfunction.

Ginkgo Biloba works as a sexual stimulant by improving the levels of nitric oxide in the blood, relaxing artery walls and allowing more blood to flow in the penis. This helps men to achieve and maintain an erection for longer during sex. 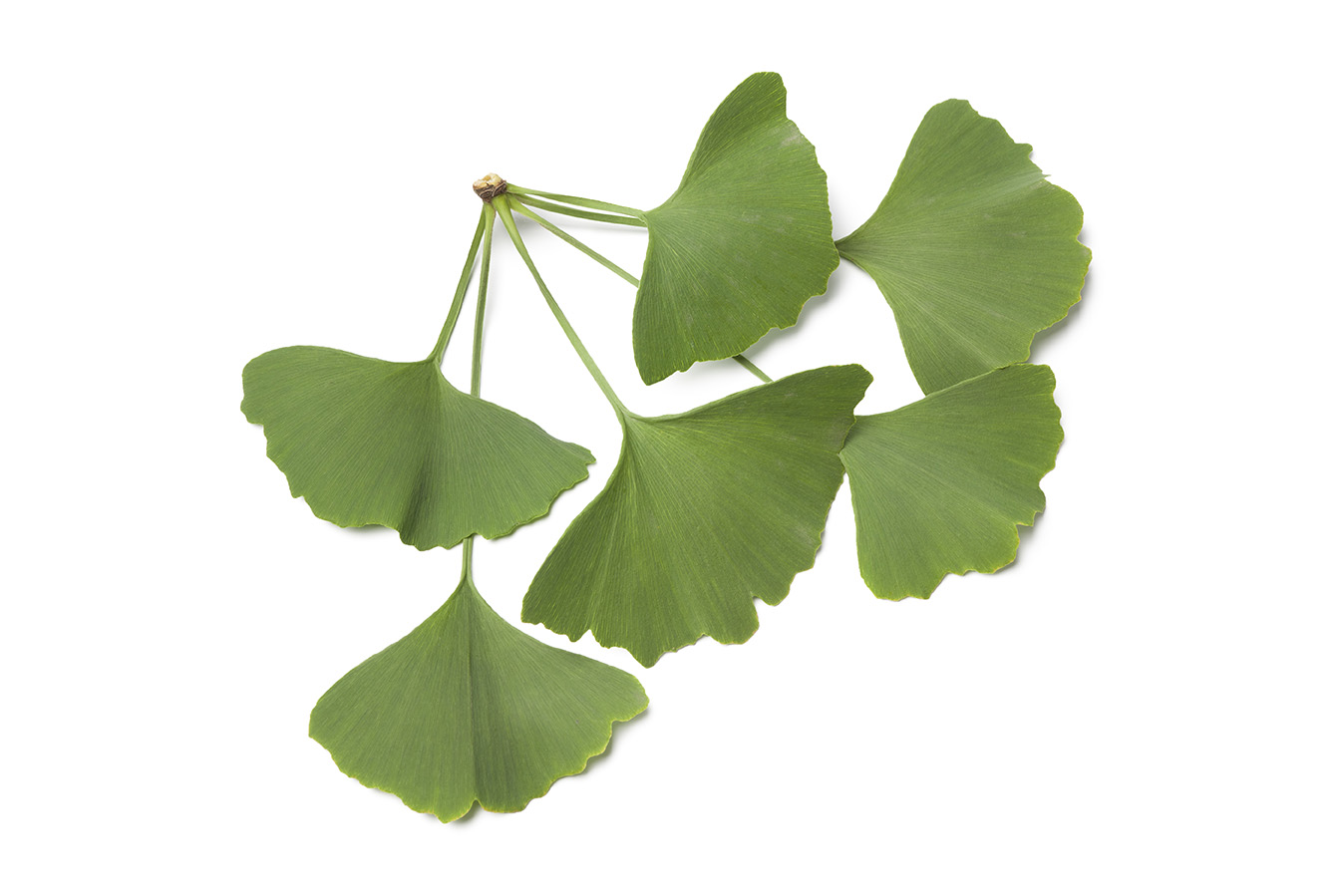 Korean red ginseng is not to be confused with Siberian or American ginseng which is completely different plants. It can be consumed as a liquid, powder, or a capsule but you can also boil the dried root in water and drink it as a tea or hot beverage. 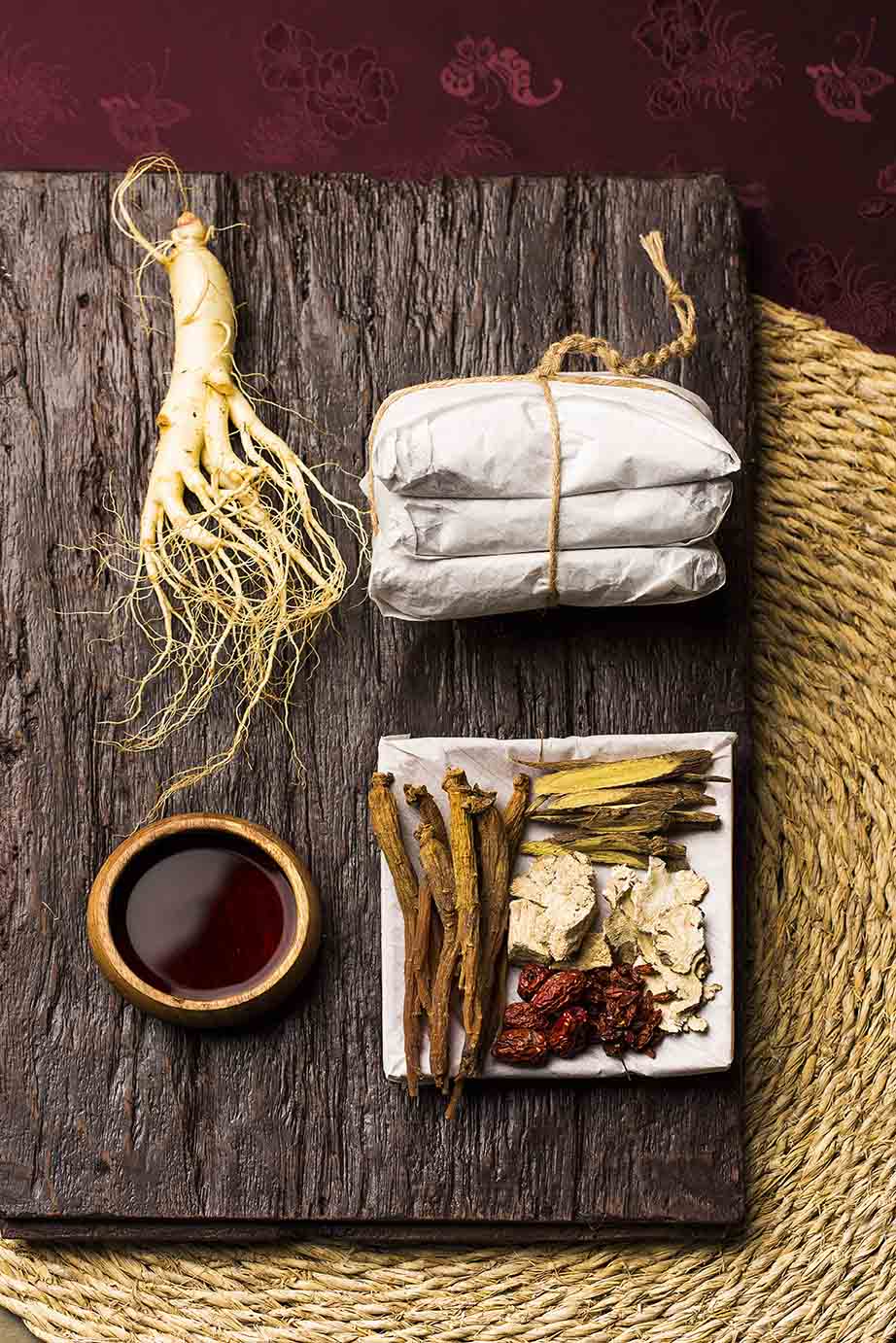 Originating in Greece, Saffron is one of the most expensive spices in the world due to its hand-harvesting method. In Ancient Greece, saffron was popular for its medicinal properties, and was consumed to increase libido, a natural aphrodisiac food.

Today, saffron is believed to help with relieving symptoms of depression for both men and women. It also works as a sexual stimulant, increasing sexual desire for people who are unable to perform sexually due to depression. For men, in particular, taking 30mg of saffron on a daily basis can help them overcome erectile dysfunction issues and boost testosterone.

Capsaicin, the fiery substance that gives chili its heat and spiciness, has been considered a natural aphrodisiac for a long time. Due to the heat chili releases in our bodies, it increases blood flow and helps blood move faster. For men, increased blood flow can be really beneficial as it not only enhances sexual desire, but also helps their penis increase in size.

Overall, chili also releases endorphins which help you relax your mind and body. This calm and relaxing feeling you get, helps you embark on a much more sensual, sexual experience, and release your inner energy. 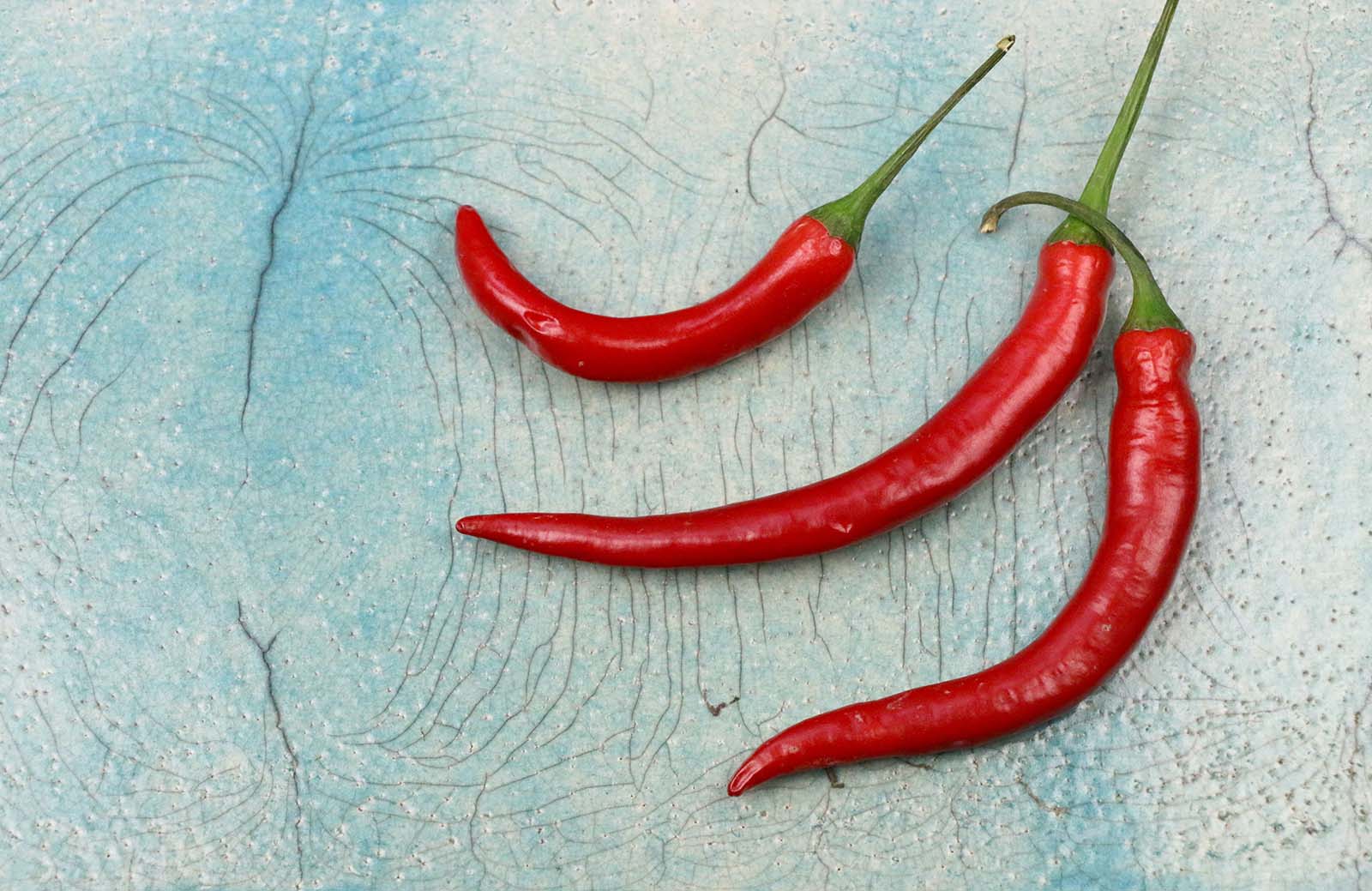 For centuries, Maca root is considered one of the best natural aphrodisiac foods. It originates in Peru and is a native plant in the region. Its properties to increase sexual desire and libido are well known across the world.

You can consume maca in the form of powder by adding it in smoothies and breakfast dishes. Eating maca for at least 6 weeks has proved to increase libido and enhance sexual experiences. 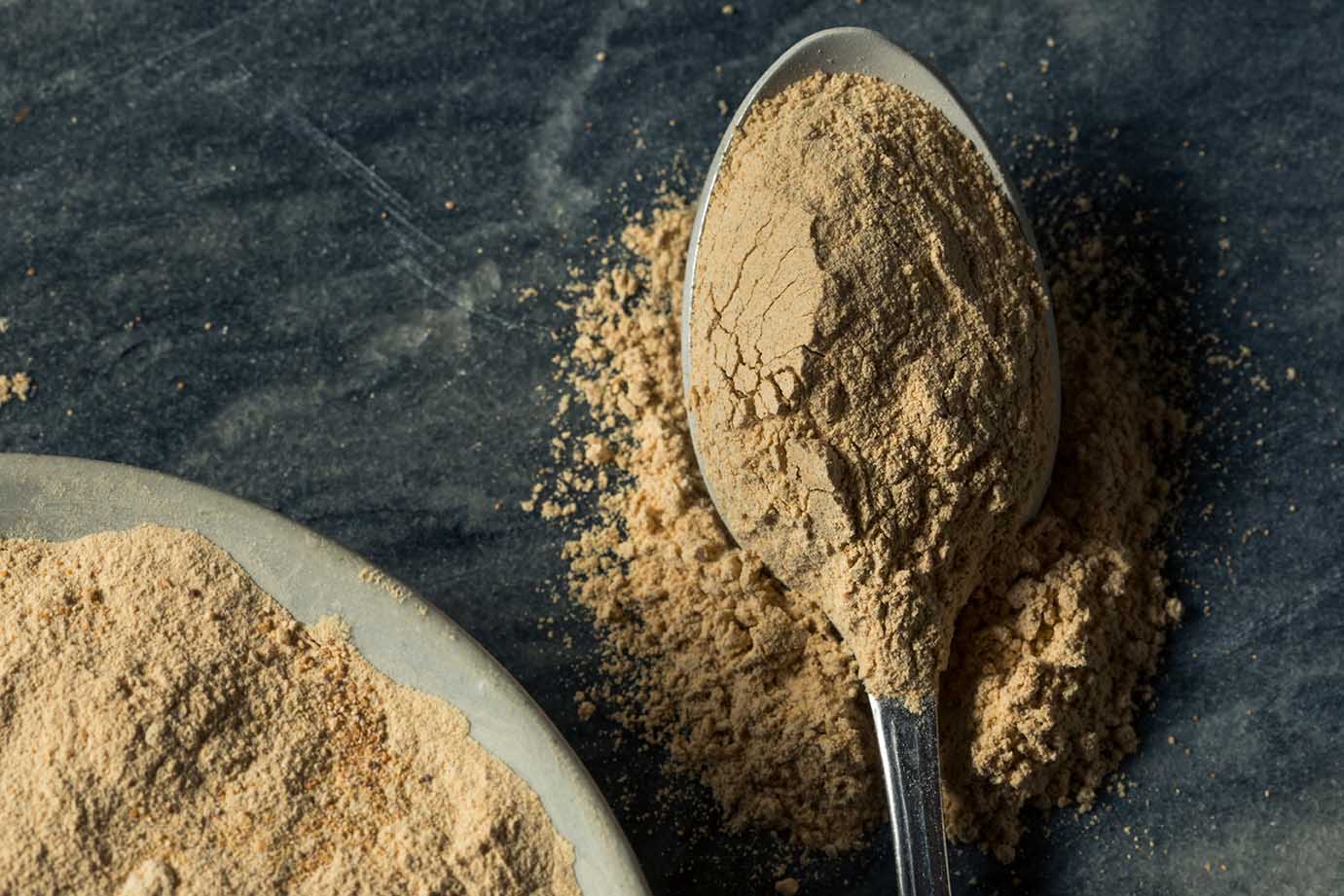 The body converts citrulline into arginine, a different kind of amino acid, which opens blood vessels and increases blood flow to the penis.

The best way to get the most out of the benefits of watermelon as an aphrodisiac is to drink watermelon juice, where the highest concentration of citrulline can be found.

Fenugreek is a plant native to India and North Africa. It can be used both as a spice and as a herb simply by utilizing different parts of the plant, the seeds, and the leaves. It is believed that in ancient Rome fenugreek was given to pregnant women to treat labor pains. The health benefits of the plant for the ancient Chinese were also considered significant for treating various conditions.

The seeds of fenugreek contain a chemical compound called saponins, and more specifically diosgenin, which is associated with the production of sex hormones. Therefore, consuming fenugreek can help your body produce more sex hormones and ultimately increase your libido and sexual desire.

Oysters are one of the most popular aphrodisiac foods, and you’ve probably heard about it a lot. Roman emperor Aulus Vitellius was the first one to use oysters as a sexual stimulant. It is believed that he consumed over 1000 oysters for dinner. However, Giacomo Casanova was the one who actually set the ground for this belief.  He consumed lots of oysters for breakfast to increase his sex drive. He also used them in seduction games, which he then recorded as notes in his journal.

Oysters contain a lot of zinc, an essential substance for testosterone production, and for maintaining healthy sperm. They don’t work as an aphrodisiac just for men though, women also see an increase in sex drive and libido after consuming oysters. 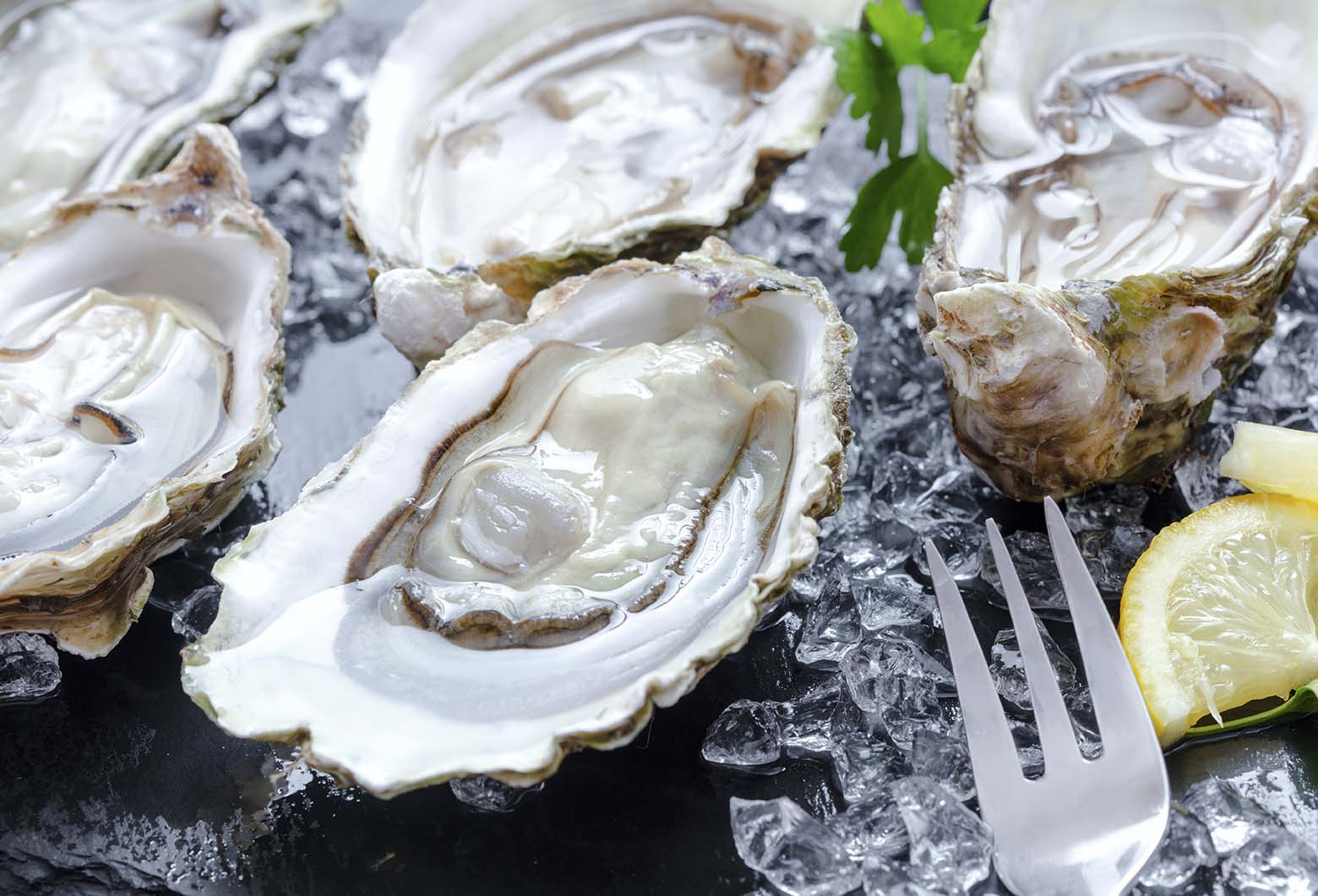 Rich in vitamin E, also thought of as the sex vitamin, asparagus can enhance sex drive for both men and women. Vitamin E, folic acid and vitamin B6, which can be found in asparagus, increase the production of sex hormones and boost sexual arousal. These vitamins also control the levels of progesterone, testosterone and estrogen. Lastly, asparagus helps the body produce more histamine, an essential component that helps us maintain our sex drive.

The great thing about asparagus as a sexual stimulant food is the fact that it is really easy to get and consume!

Here Are The Foods That Lower Sex Drive

All these foods can help you increase your sex drive and libido as well as feel more confident to unleash your raw sexual energy.

However, there are some foods that can lower your sexual desire and won’t help you with erectile dysfunction.

We’ve gathered those for you in this article to ensure that you won’t consume them before sex. Your body will be then prepared to welcome all those foods that will help you achieve excellent performance in bed.

Drinking too much alcohol before sex can cause erectile dysfunction as well as trouble achieving orgasm.

Synthetic hormones that can be found in milk, the main ingredient of cheese, can affect your body’s natural hormone production such as estrogen and testosterone.

Even though some consider licorice candies delicious, licorice contains phytoestrogens which affect testosterone levels and can decrease libido.

Beans are difficult to digest and can make you feel quite bloated. Thus, having beans before sex will decrease your sexual desire.

Menthol, a substance found in mint, can decrease your sexual energy by lowering testosterone levels.

Suffering from issues such as low libido and low sex drive leads to a dissatisfying sex life and potentially an unhealthy relationship with your partner. My free training session will help you get started and work on the sexual difficulties you are facing through spiritual guidance and coaching.

Which aphrodisiac foods are you interested in trying? Let me know in the comments below. Steffo is a sex, love, and relationship expert. He is the founder of The Tantric Man Experience - the #1 love and relationship program for men in the world. There he helps men in relationships reignite passion and connection to restore their marriages from the brink of divorce. While also helping single men attract their dream woman naturally with success. He's on a mission to guide men towards an intimate, connected, and meaningful relationship, and end the war with their sexuality, so they can finally become integrated men, fathers, brothers, husbands, and leaders in the world. 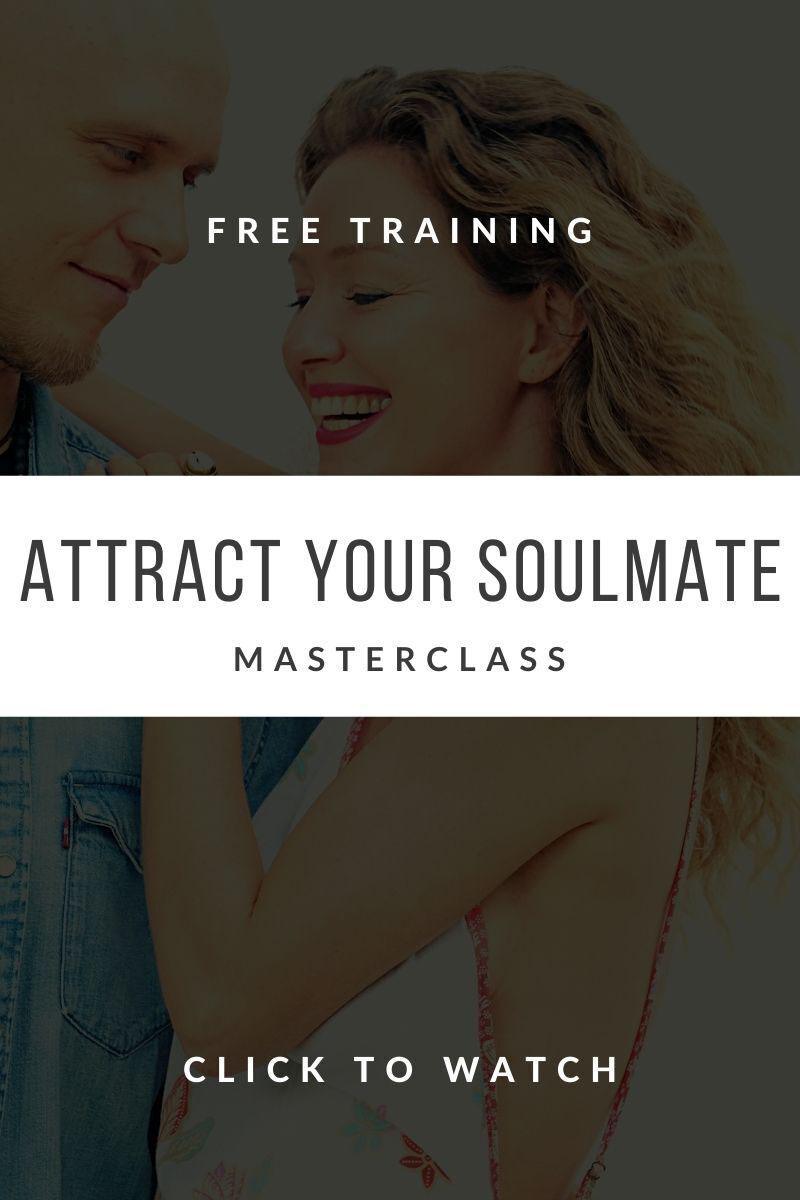 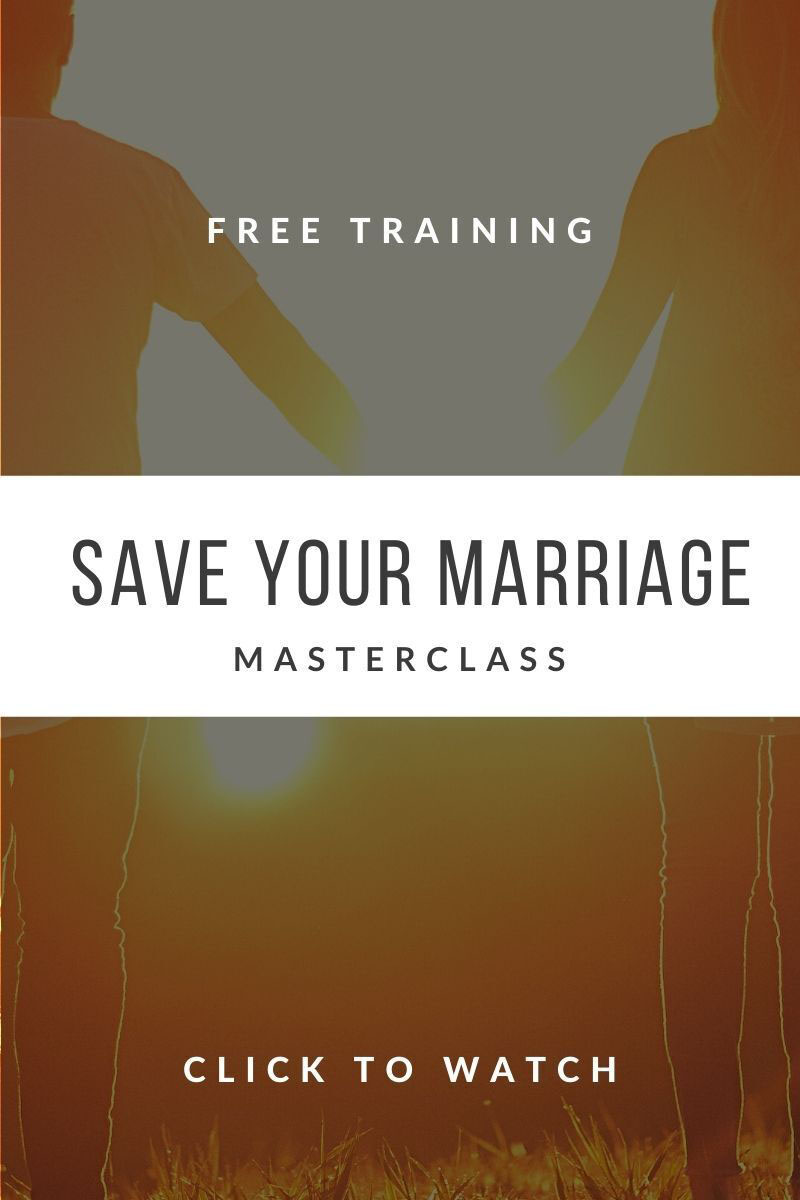